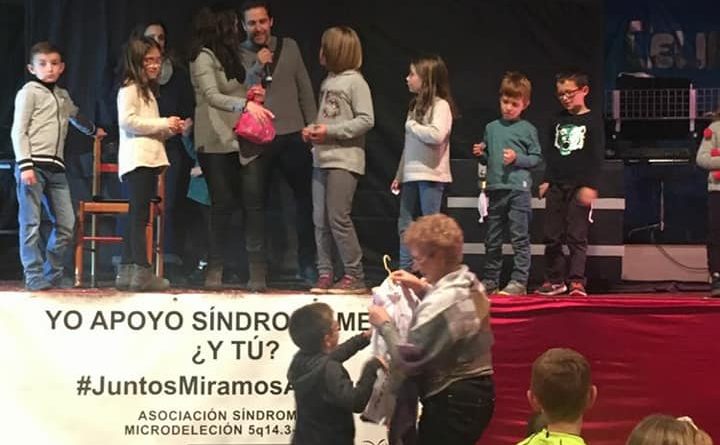 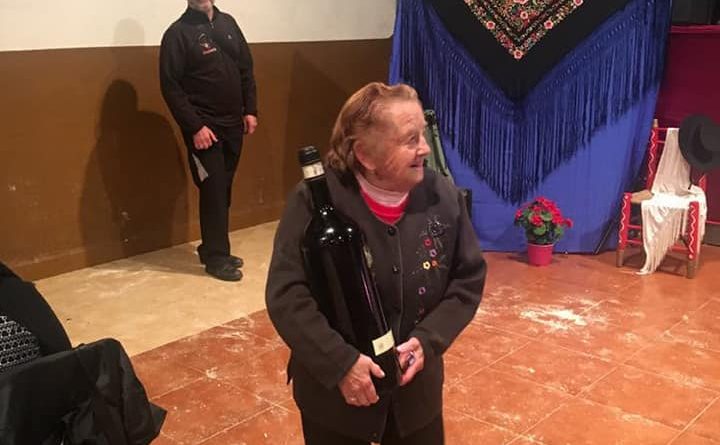 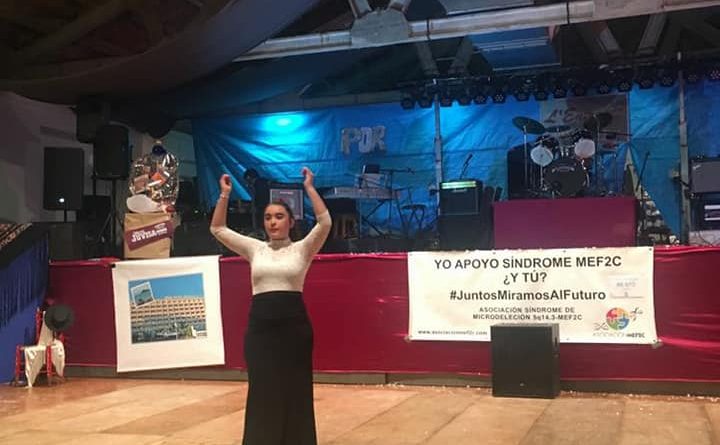 Friday, December 8, 2017, will be a date for us to remember. At 9:00 pm, the doors of the Villafranca del Cid party hostel were opened to celebrate the NIT SOLIDÀRIA PEL MEF2C, and the great attendance of people made it small.

Children, youngsters and elderly people from Vilafranca, around 600 people, with the same common goal: solidarity, joined in an evening when a magical atmosphere was breathed.

One undoubtedly special night because it meant the culmination of the work many people have been doing since the day Carlos Pitarch proposed us, during the August festival, to celebrate a charity concert of the L’Entrepit orchestra.

It has been very emotional to see how from that moment on other people joined this initiative, the clown Nandet Vives Tena, Pablo Mag-lanyo, Grup de Sevillanes, Xaranga Herederos del Cognac, Juvisa Diesel and Hotel Peñiscola.

Many meetings, rehearsals, comings and goings to the shops, interviews, looking for volunteers, so that the evening was organized and turned out perfect.

As Jesus, Celia’s father, could explain to all the attendees, it was a night for hope, since it was a year since their trip to San Diego, California, to meet Dr. Stuart Lipton and his research. And a year later the hope is even greater, the doctor goes on advancing in his research, with the article referring to this recently published in the journal Nature Communications, and the closest possibility to participate in a clinical trial.

But, specially, when gathering so many neighbours of Villafranca, it was a night of Gratitude. For all the support shown since the association was founded, by all associations, clubs, shops that have proposed various initiatives, by the City Council to support them, but especially by the villagers who on Friday , once again, showed such a great human quality and solidarity collaborating with their assistance, participating in the different raffles, buying CDs of carols, and having something with friends and family while enjoying the whole show. In this way we were able to collect, once the expenses were paid, the extraordinary figure of 4440.91 euros, which are directly addresssed to this investigation.

Many thanks to all the attendees, also to those who could not be, but participated in the raffle of the basket, and also to all the village for showing so much support and affection. Congratulations to María Antonia Ferrer for winning the magnificent basket donated by Juvisa, and Joaquín Fabregat and Angelita, for receiving two stays for two at the Hotel Peñíscola. 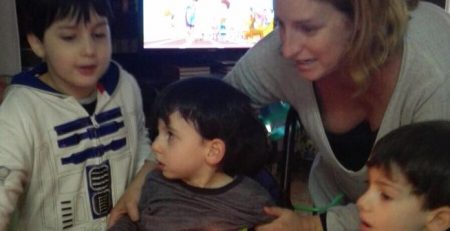 Guillem continues to make great progress with the help of Pocoyó

Guillem is a fan of Pocoyo and, stimulated by this cartoon, he has made great progress. On this occasion... read more 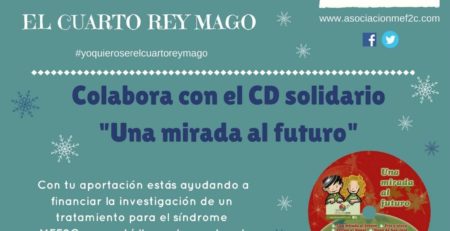 The solidary CD MEF2C “One Look Forward” is here

We already have the solidary Christmas CD for the MEF2C! We were looking forward to having it in our... read more 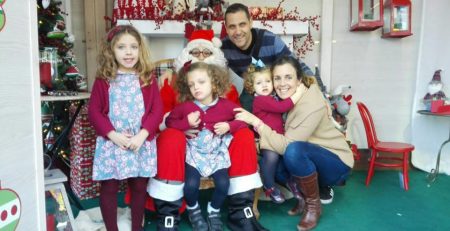 From the MEF2C Association, we wish you all a Merry Christmas! We also use this opportunity to thank you... read more 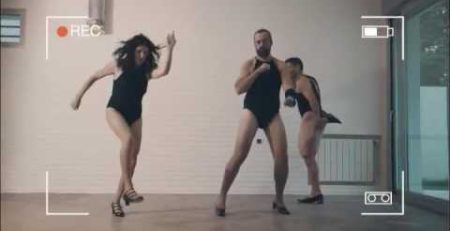 Today we want to announce another of the events that will take place within the week of awareness about... read more 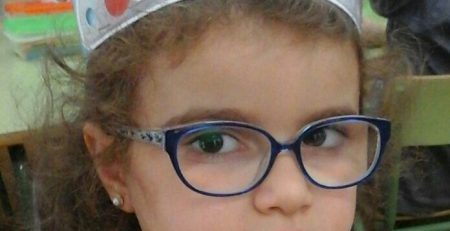 Today, on the very day of her birthday, we want to welcome Laura, this beautiful girl who, from now... read more 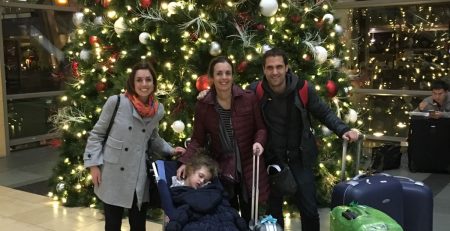 Little Celia and her family set out on an exciting trip to San Diego yesterday to meet Dr. Stuart... read more

The MEF2C Association conquers the summit of Pic de Campbieil

Good evening! More and more people show us their support from different places. Today we want to share with... read more

UJI Teaching Student Group chooses our project for their work

Happy Saturday! Today we would like to thank this group of students of Teaching at Universitat Jaume I ,... read more 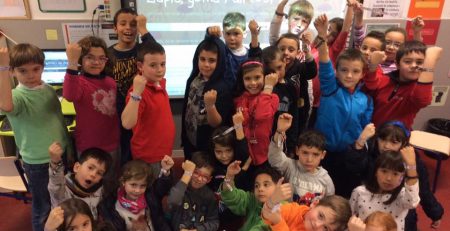 THE CEIP JUAN G. RIPOLLES DISTRIBUTES OUR SOLIDARITY BRACELETS AMONG ITS STUDENTS

Good evening! Last week several schools in Castellon turned to our cause, collaborating in different ways and making their... read more